Red (2021)
Directed by: Thirumala Kishore
Written by Thirumala Kishore, Magizh Thirumeni
Starring by: Ram Pothineni, Nivetha Pethuraj, Nassar
Genres: Action, Crime, Thriller
Country: India
Language: Malayalam
Civil engineer Siddharth is having the time of his life with his girlfriend Mahima, while his lookalike gambling thief Aditya is having a hard time due to financial reasons. Everything changes one rainy night when one of them breaks into a house and kills its owner, unwittingly leaving behind a pictorial evidence that results in the cops nabbing Siddharth. Sub-inspector Yamini leads the case assigned to her by circle inspector Sampath who holds a personal grudge against Siddharth and wants him to be proven the murderer. 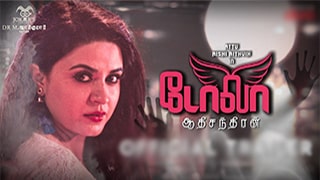 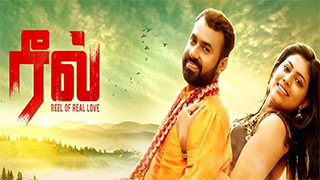